Or see below for some of our practical examples:

We acted on behalf of the owner in this complex binding mediation which ran for 52 weeks considering the performance of the operator and the impact on the long-term rental which was to be set on a fixed basis for the following 15 years. The gap between the owner and operator in relation to performance and rent exceeded $10 million per annum

Acted as an independent expert in Supreme Court proceedings in regard to the appropriateness of the selection of operator, and the effect on hotel operations and apartment prices. This was to assist the developer in completing pre-sales contracts which were being contested by purchasers.

Acted for the major shareholder in a shareholders’ dispute on the effect of building an additional championship golf course with accommodation, meeting and food and beverage facilities at this iconic regional retreat destination.

Acted for a purchaser to ascertain the effect on hotel value, resulting from non completion of the masterplan for a remotely located precinct which was to include 13 accommodation buildings

Acted for a major global hotel operator in a dispute (USD200m claim for damages) with its joint venture partner in regard to the development and operation of hotels in India. Dransfield opined on the valuation methodology to be used in estimating damages, including the appropriate discount rate and terminal value capitalisation rate, for existing and potential future hotel developments with different risk profiles.  We also considered the impact of rebranding and introducing a new hotel brand, on an existing brand. The report was subject to testimony before the Tribunal. 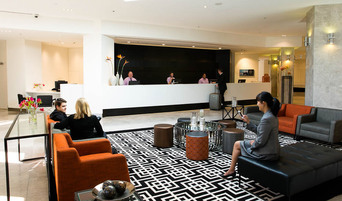 City of Sydney vs Meriton Apartments (Supreme Court of QLD)

Provided independent expert evidence for the City of Sydney Council, in relation to operational matters at a proposed serviced apartment operation at a Meriton owned property.  The dispute related to the proper calculation of Section 94 contributions under the Environmental Planning and Assessment Act (1979). Matters considered included occupancy levels and the average number of occupants per occupied apartment if operated as a serviced apartment. 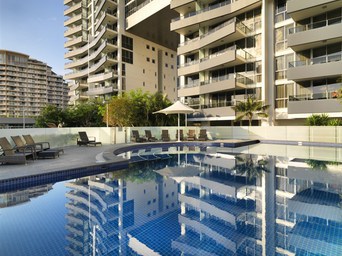 Hundres of other projects: